Home Faith Salvation Is For The Saved and the Unsaved 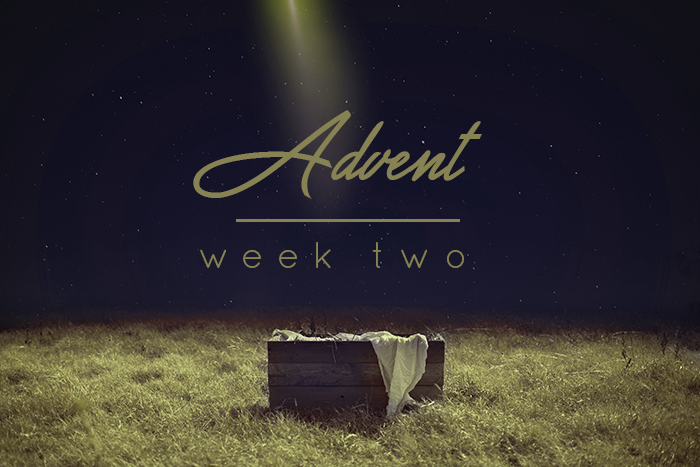 Salvation Is For The Saved and the Unsaved

Advent is a scathing rebuke on religious certainty and elitism. Maybe you haven’t thought about it that way, but it’s true. Let’s remind ourselves of the characters. First, of course, are Mary and Joseph. They were dirt poor. But they were religious, you say. You’ll get no argument from me there. But they weren’t elite. And let’s remember the circumstances surrounding Mary and Joseph. She becomes pregnant before she becomes a wife. Can you imagine how the religious leaders in her time took to such a story? About the same way churches in America would take to such a story. They didn’t take to it at all. She was a sinner, an outcast.

The characters go south from there. They include shepherds and what many Bibles translate as “wise men.” First, the shepherds. Shepherds were unclean, outcasts. They were second or even third-tier citizens in their culture.

Then, you have the wise men, or magi. Those are toned-down descriptors. A better word is magician or sorcerer. These dudes weren’t even religious. Yet, here they are, smack dab in the middle of the most important event in the history of the world. It is the modern-day equivalent of God appearing to a group of Muslims or Buddhists or Mormons. Can you imagine?

Meanwhile, tucked in the comfortable confines of their homes are the religious elites. That’s me and you, by the way. I know we don’t like to admit this. We think we’re awesome and close to God. We never break the law or miss church and therefore would certainly receive an invitation to the manger. If the actual story of Advent is our guide, though, we didn’t receive an invitation. Jesus arrives on this earth. Shepherds hear from angels. Wise men receive signs from God. The religious go on about their lives, unaware that the Savior of the world is here in the flesh.

We assume we have everything figured out about God. The Ancient One would never reveal the eternal plan of salvation to outsiders, right? He would walk in the front doors of our church building holding the infant Savior in his glowing arms, and we would all gather ’round baby Jesus. We would ooh and ahh, and later that afternoon, we would have a shower in the foyer.

Advent awakens us to a different reality, though. Here it is. God reveals himself to whomever he wishes, and often these people are the agnostics, the atheists, those who curse his name or even – I can’t believe I’m saying this – those who bow their knee to another god. It sounds blasphemous. It is. It’s ludicrous. Except that it happened.

The message here is two-fold.

First, salvation is brokenness restored, and because of this, God must reveal himself to the outsiders, those we, the religious, cast out. The Incarnation is a message to anyone who feels unworthy, everyone who assumes the sins of their past disqualify them from the presence of God. Advent is an invitation to all who have been hurt by Christians, who have suffered abuse at the hands of religious leaders, those who don’t feel safe among God’s people. Advent is for those who are lost, meandering through their days without desire or direction. Advent is for those who believe God is a farce, a crutch for the insecure.

Christians love to create boxes and label some people in and others out, and God loves to take our boxes and dismantle them and throw them in the recycle bin. God always recycles.

The manger is a no judgement zone.

Second, however, is the message to me and you. Salvation is here for us, too. But, I don’t need saving, you say. I was saved years ago. Except that you do. I do too. We need saving from own theology, the very theology that hamstrings God, that refuses to believe God would reveal himself to outsiders or non-Christians, the shepherds and sorcerers among us. We need saving from own perceptions of God, the ones that assume God loves America like I do or loves comfort like I do or loves daily Bible reading or church attendance like I do. God might love all of those things or he might love none of them. That’s not the point. The point is we tend to create God in our image, and we go about our days assuming the God we create is the actual God. And it is not.

We’re out here trying to save the world, to evangelize everyone who doesn’t think like we do. Then, Advent comes along and taps us on the shoulder and tells us we need to be saved as well. Evangelism is often a clever way to avoid doing any real work on ourselves. As long as there is someone who needs to be saved, I don’t have to worry about being saved myself. I don’t have to do the hard work of self-reflection and transformation. Are we really saving people, or are we converting them to our perception of God? I don’t know, but it feels like the latter. Meanwhile, God reveals himself to the very people we try to convert.

Advent is a wake up call. To the outsiders, the broken, the weak, the hurting, the abused and neglected, God hasn’t left you. The divine is with you and wants to reveal himself to you. To the religious, we need salvation as well. God doesn’t invite us to the manger because we don’t need the manger. We have God all figured out, thank you. We don’t, though.

May Advent remind us that we need salvation.

Paradox Is the Path To Life