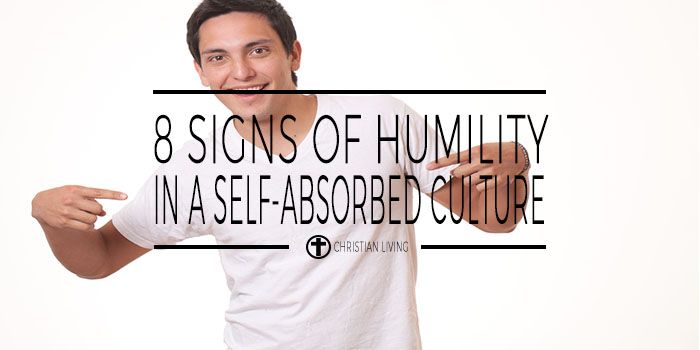 Recently, I was asked to speak to college students on the topic of Jesus as the better David, the Perfect King. David is a fascinating character, the greatest king in Israel’s history, and arguably the greatest leader in the Bible. VBS stories frame David as a small boy, weak and feeble. But even before killing Goliath, David’s resume included killing a lion and a bear. Make no mistake, this “boy” was a bad dude, even before the infamous Goliath encounter.

Then you have the other side of David. You know, the part where he sees a hot woman on his balcony and has sex with her. After discovering the hot woman is pregnant, David uses his power to orchestrate the murder of her husband. Real classy, I know. Despite a string of actions that would land him 25-to-life in a modern-day justice system, the apostle Paul describes David as a ‘”man after God’s own heart.”

How could such a morally flawed man be considered a man after God’s heart? Why was God’s hand seemingly always with David, despite his moral flaws?

As I paralleled David to Jesus, something hit me. Could David’s humility, not his moral track record or astute knowledge of the law, be the reason God never leaves him? David makes mistakes, but he never loses his perspective. After winning battles, he praises God. When confronted, David falls on his knees and repents. After losing a child, David cries to God. Repeatedly in Scripture, David acknowledges he is just a man, no better than anyone else (1 Sam. 18:18-23; 1 Sam. 24:14; 1 Sam. 26:20; 2 Sam. 7:18-29; 1 Chron. 17:16-27).

Jesus, of course, is Humility. The son of God leaves heaven, not to be served, but to serve others. He never performs a miracle on himself or for himself. And the night before his death, he does the unthinkable, taking a basin of water and washing the feet of his disciples.

What if humility is the distinguishing mark of a Christian? What if the gospel needs humility to spread? What if the flourishing of cultures and countries depends on humility?

If so, what does this say about our culture, America? One thing’s for sure, humility isn’t a desirable virtue in 2016.

We need humility in our world. Here are 4 qualities of humble people.

1. You listen more than you talk.

Our world is full of noise, a sure sign of narcissism. Everyone wants to dominate conversations and have the last word. In the rare case when we allow someone else to talk, we’re often thinking about what to say next, which isn’t listening at all.

Humble people, however, are listeners. They don’t need the last word because they’re not frantically searching for validation and acceptance. Listeners are a rare species in a narcissistic culture. When was the last time you met one? I know only a few.

How different might our world look if we listened more than we talked?

2. You celebrate the success of others.

Yet, this is where we find ourselves. Even Christians, unfortunately, are guilty of competing for things like the largest church or the most Twitter followers. And, whether intentionally or not, this often sends the message that life’s a zero sum game. Second place is the first loser. Rather than uniting under the cross, we compete for silly awards.

Only a truly humble person, one confident in his or her worth, can celebrate the success of others. This is incredibly hard for me. I will be honest. But this is one principle of humility you can nurture. Even if your intentions aren’t pure, celebrate when someone else succeeds. Keep doing it, and eventually it will get easier.

Imagine how different our culture would look if everyone look for ways to celebrate others?

3. You have convictions and core values.

The ego says no one should tell you what’s right and wrong. Whatever you think or feel is right. Don’t listen to generationally-tested principles. That’s not YOUR experience, so it must be wrong.

In a narcissistic culture, one of the first things to die is convictions. What fills the void is feeling. Groups unite around shared experiences. And, most of the time, disagreement is hatred. Because no one has ever confronted these people or asked them to change, overly sensitive groups equate differing opinions with discrimination.

The problem with our culture is not convictions. The problem is demonizing or oppressing those who think differently.

Humble people are convicted. A culture where anything goes and everyone determines his or her own thoughts about morality might be sexy and trendy. But it’s not conducive to human flourishing and healthy societies.

4. You live at or below your means.

When ego drives the train, unhealthy consumerism and materialism are sure to follow. You develop a sense of entitlement. The ego tells you to stand out from the crowd. So you buy the popular brands, the big house, or the new car. You spend whatever, whenever. Who cares if you don’t have the resources?

The world owes you.

Humility, contentment, and modesty are good friends. You will usually find them together. Humble people don’t believe the world owes them. They give more than they take and use resources on others. They believe there are more important things than oversized closets filled with clothes they don’t wear and bank accounts fattened with money they may or may not use.

Humility is hugely important. Without it the gospel doesn’t exist. The call here is to consider our posture and perspective. It might be that humility determines whether the church grows and our culture flourishes.